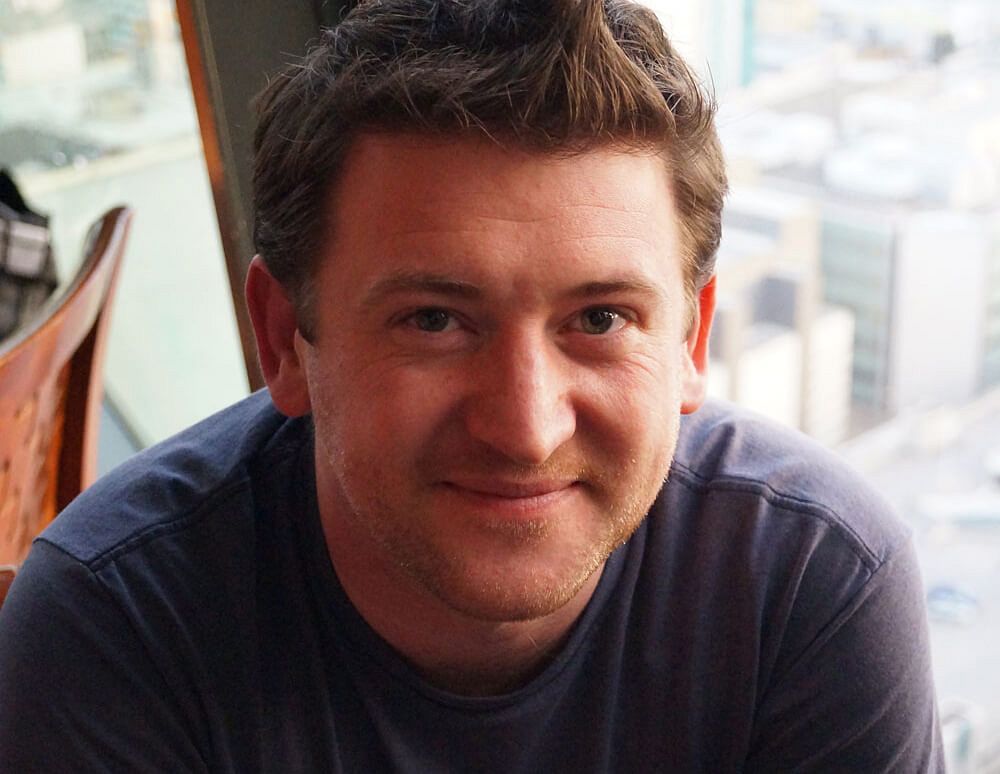 Konsoll proudly presents Colm Larkin as a speaker at this year’s conference!Colm is a programmer, game designer and board game enthusiast. He’s been making games since 2008, and released his first commercial game, Guild of Dungeoneering, in 2015.Colm is also on the board of Imirt, representing Irish game makers, where he runs a monthly seminar online called Imirt Inspire. He also helps run 1GAM Dublin, a gamedev meetup where you are encouraged to share rough prototypes, which has been held monthly since April 2013.

«Previous
Speaker: Lee Petty (Double Fine)»Next
Speaker: Claire Blackshaw (Sony)
We use cookies on our website to give you the most relevant experience by remembering your preferences and repeat visits. By clicking “Accept All”, you consent to the use of ALL the cookies. However, you may visit "Cookie Settings" to provide a controlled consent.
Reject AllAccept All   Cookie Settings
Manage consent