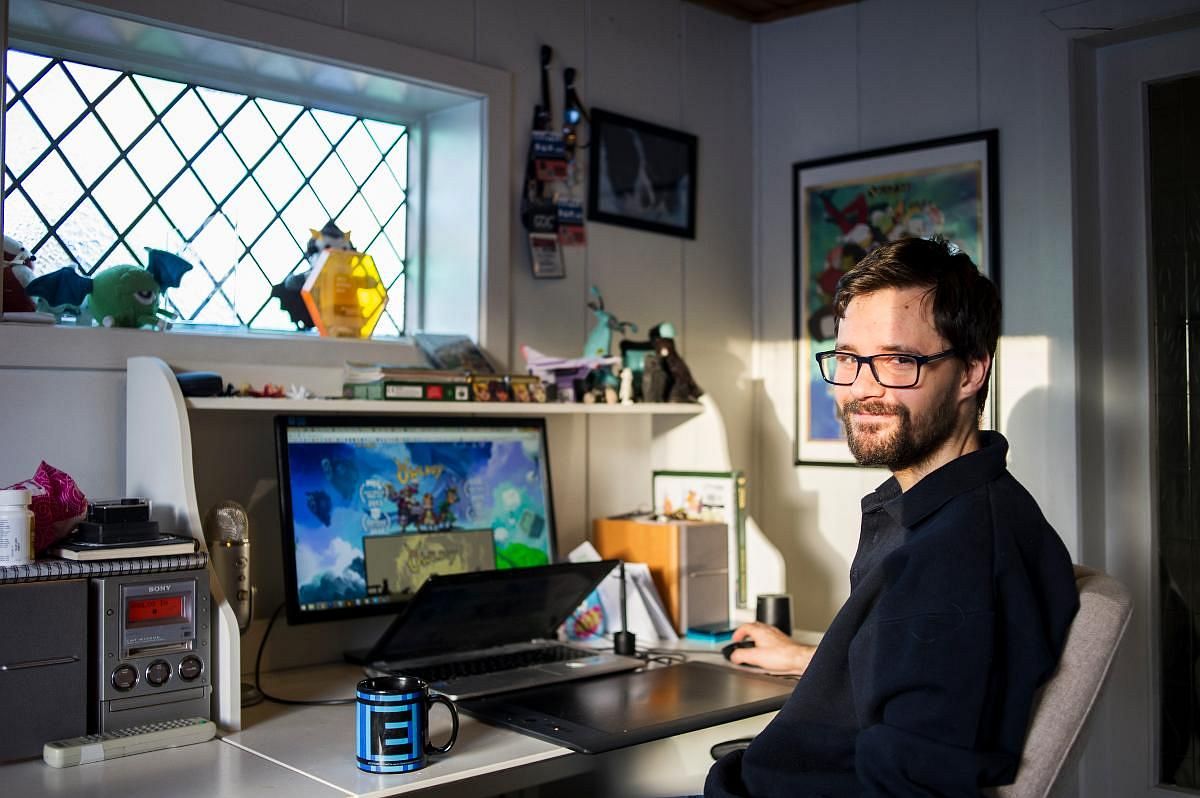 Konsoll is very excited to announce our first speaker of the year: Jo-Remi Madsen. Jo-Remi is the CEO and General Manager of D-Pad Studio, a six man team based in Askøy. D-Pad studio has a special place in Konsoll’s heart not only because D-Pad is based very near Bergen (where Konsoll is located), but also because Jo-Remi has spoken at our conference twice before and is a beloved Konsoll-family member.Despite only becoming an official company in 2010, D-Pad Studios has been working on their flagship game Owlboy since 2007.The game was finally launched in November 2016 to critically acclaimed reviews. Previously D-Pad had released the game Savant Ascent, which won several awards. Based on these experiences we are looking forward to hearing more at Konsoll.

«Previous
Konsoll 2017 tickets go on sale July 31st»Next
Speaker: Molly Maloney (Telltale Games)
We use cookies on our website to give you the most relevant experience by remembering your preferences and repeat visits. By clicking “Accept All”, you consent to the use of ALL the cookies. However, you may visit "Cookie Settings" to provide a controlled consent.
Reject AllAccept All   Cookie Settings
Manage consent