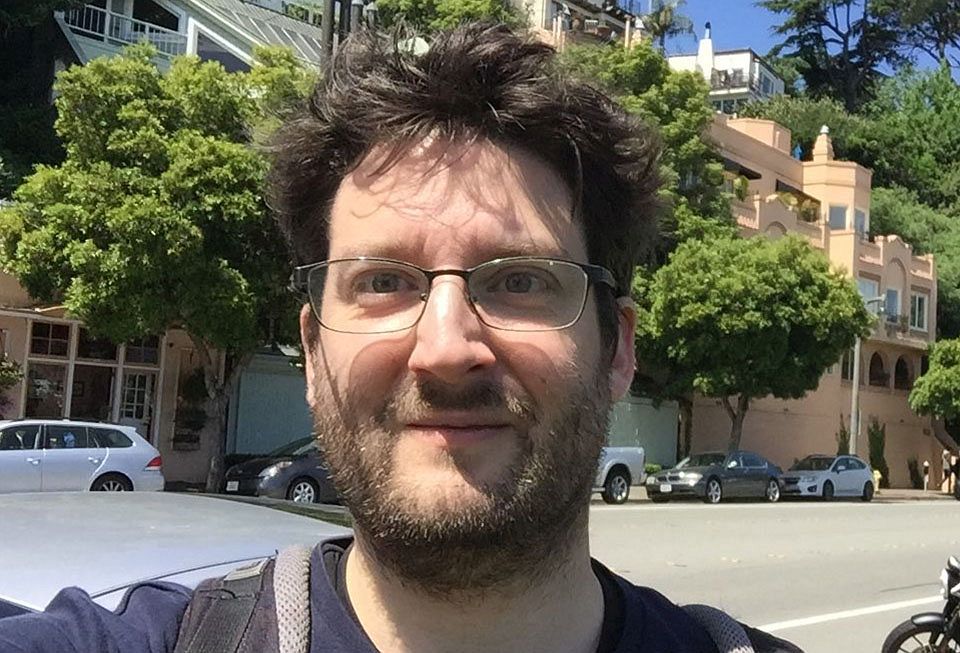 Please welcome our next speaker Andreas Suika, from Epic Games!

As Unreal Engine Evangelist at Epic Games, Andreas helps developers create successful games and applications with Unreal Engine 4. Andreas has 19+ years experience in different roles. At UBISOFT BLUE BYTE he worked as Level-, and Game Designer and Creative Director on titles like THE SETTLERS and ANNO. He co-founded a mobile game publisher FLAREGAMES and later a game developer where a small team created the space exploration game THE LONG JOURNEY HOME with UE4. He was working as a game scout, managed the Indie Arena Booth at gamescom in 2018 and lectures at different schools and universities. He loves tinkering on prototypes and streaming on twitch.

Andreas will be hosting an exciting workshop titled “Getting started with Unreal Engine”. The session will be a lightweight, open session with time for Q&A. We’re looking forward to it!

«Previous
Speaker Spotlight: Dan Thronström (Goodbye Kansas Game Invest)»Next
Speaker Spotlight: Tim Laning (Grendel Games)
We use cookies on our website to give you the most relevant experience by remembering your preferences and repeat visits. By clicking “Accept All”, you consent to the use of ALL the cookies. However, you may visit "Cookie Settings" to provide a controlled consent.
Reject AllAccept All   Cookie Settings
Manage consent