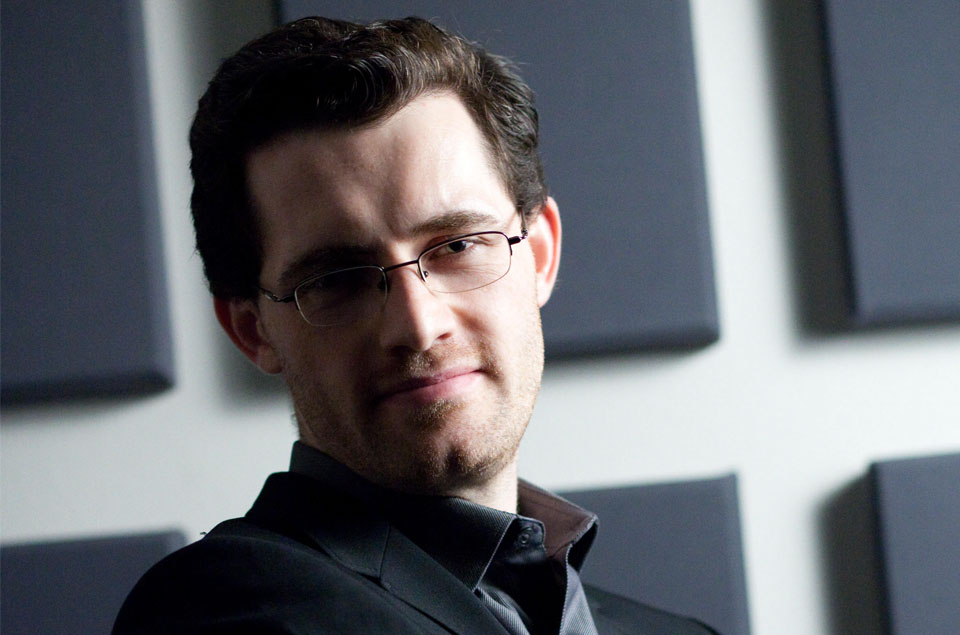 Calling Bergen direct from the US, we are excited to welcome Austin Wintory!

Grammy-nominated and 2-time BAFTA winning composer Austin Wintory has worked on a wide variety of titles spanning games, film, TV and the concert hall. Most known for his work on the PS3 game Journey, his other games include The Banner Saga trilogy, Assassin’s Creed Syndicate, ABZU, The Pathless, Aliens: Fireteam Elite and many others. He’s also an active podcaster, co-hosting Play Watch Listen and periodically guest hosting the Academy of Interactive Science’s Game Maker’s Notebook.

«Previous
Speaker Spotlight: Stephen Hey (HeyStephenHey)»Next
The Konsoll 21 program is live!
We use cookies on our website to give you the most relevant experience by remembering your preferences and repeat visits. By clicking “Accept All”, you consent to the use of ALL the cookies. However, you may visit "Cookie Settings" to provide a controlled consent.
Reject AllAccept All   Cookie Settings
Manage consent