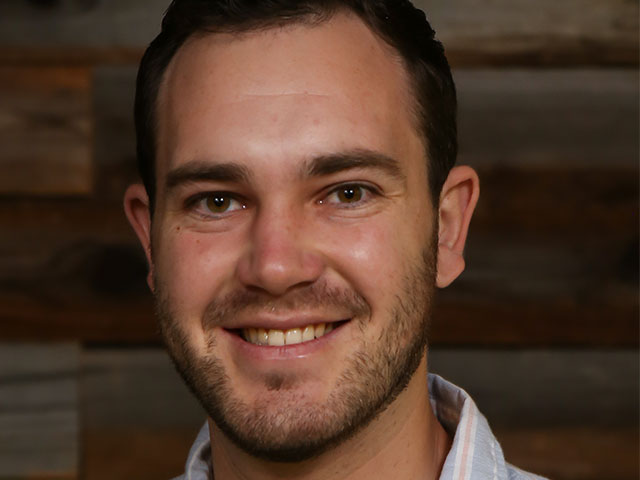 Did you enjoy playing Hades as much as we did? If so, join us in giving a warm welcome to our first speaker of the year: Eduardo Gorinstein!

Eduardo is a game designer at Supergiant Games. He joined the team in 2018 where he has since primarily worked on Hades’ level design, combat encounters, and boss encounters. Having made games since High School, he got his start in the industry in 2017 after graduating with a Bachelors of Science in Computer Science and Game Design where his senior project was nominated for Best Student Game at IGF. His first job in the industry was as an intern and subsequently associate designer on Marvel Heroes.

«Previous
Speaker Spotlight: Christine Phelan (Valve)»Next
Event Update: Pitching Workshop will be fully digital
We use cookies on our website to give you the most relevant experience by remembering your preferences and repeat visits. By clicking “Accept All”, you consent to the use of ALL the cookies. However, you may visit "Cookie Settings" to provide a controlled consent.
Reject AllAccept All   Cookie Settings
Manage consent