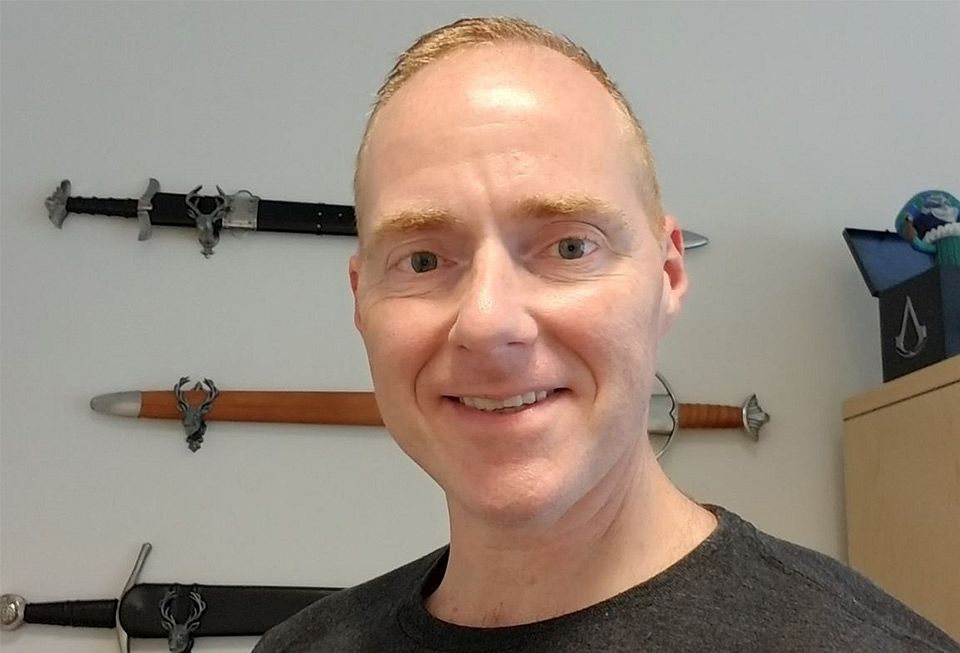 Konsoll is very excited to announce our first speaker of the year: Emil Pagliarulo!

Emil Pagliarulo has been in the video game industry for over twenty years, working briefly as a reviewer before moving into development. He got his start at Looking Glass Studios in Massachusetts as a designer on the Thief series, but has spent the majority of his career at Bethesda Game Studios, where he’s served as Senior Designer and Writer of Skyrim, Lead Designer and Writer of Fallout 3 and 4, Writer of Fallout Shelter, and now Design Director.He spends his free time playing video games, watching his four kids play video games, or thinking about writing a novel (while actually writing stuff for video games).Based on this amazing repertoire we are looking forward to hearing more at Konsoll!

«Previous
Konsoll 2019 tickets go on sale August 1st»Next
Speaker Spotlight: Åsa Roos (BioWare Edmonton)
We use cookies on our website to give you the most relevant experience by remembering your preferences and repeat visits. By clicking “Accept All”, you consent to the use of ALL the cookies. However, you may visit "Cookie Settings" to provide a controlled consent.
Reject AllAccept All   Cookie Settings
Manage consent