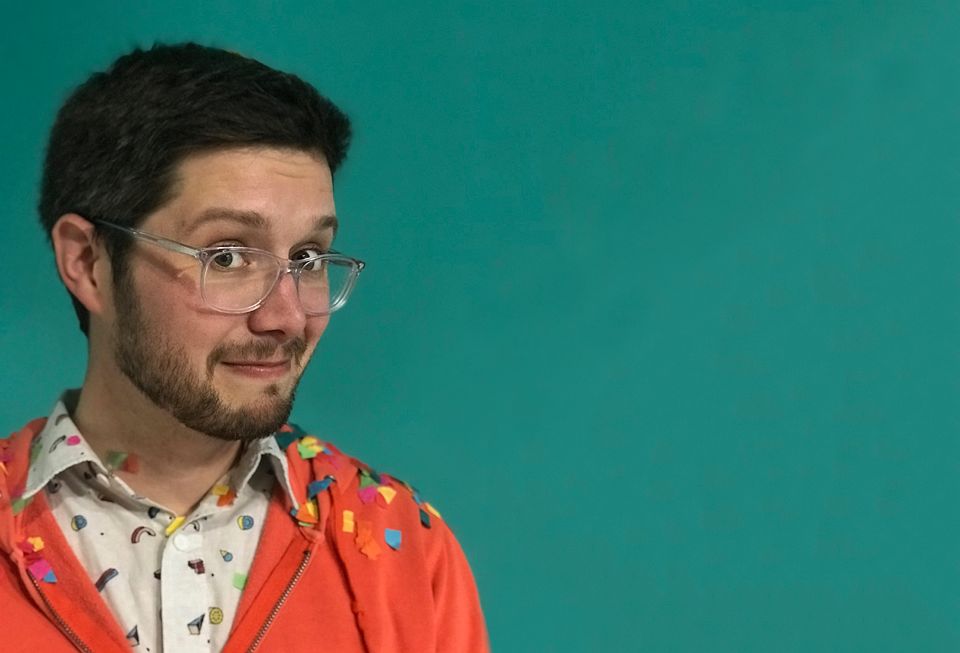 This year Konsoll would like to give a warm welcome to Eric Stirpe from Telltale Games!

Eric Stirpe is a writer. He has developed and written for Chinese film companies, boutique animation studios, and a bit of everything in between. Since 2013 he has been lucky to write video games for the critically-acclaimed studio Telltale Games and was named one of the “2018 Forbes 30 Under 30 in Games” for his work on franchises such as The Walking Dead, Batman, and Minecraft: Story Mode. He now lives in the San Francisco Bay Area with his wife and their two cats who all nobly put up with his terrible sleeping habits.Eric joined us at Konsoll last year for our narrative panel, and we are so excited to welcome him back.

This year he’ll be joining Molly Maloney for a joint talk and we can’t wait to hear what the two will have to say!

«Previous
Speaker Spotlight: Molly Maloney (Telltale Games)»Next
Speaker Spotlight: Brie Code (TRU LUV)
We use cookies on our website to give you the most relevant experience by remembering your preferences and repeat visits. By clicking “Accept All”, you consent to the use of ALL the cookies. However, you may visit "Cookie Settings" to provide a controlled consent.
Reject AllAccept All   Cookie Settings
Manage consent