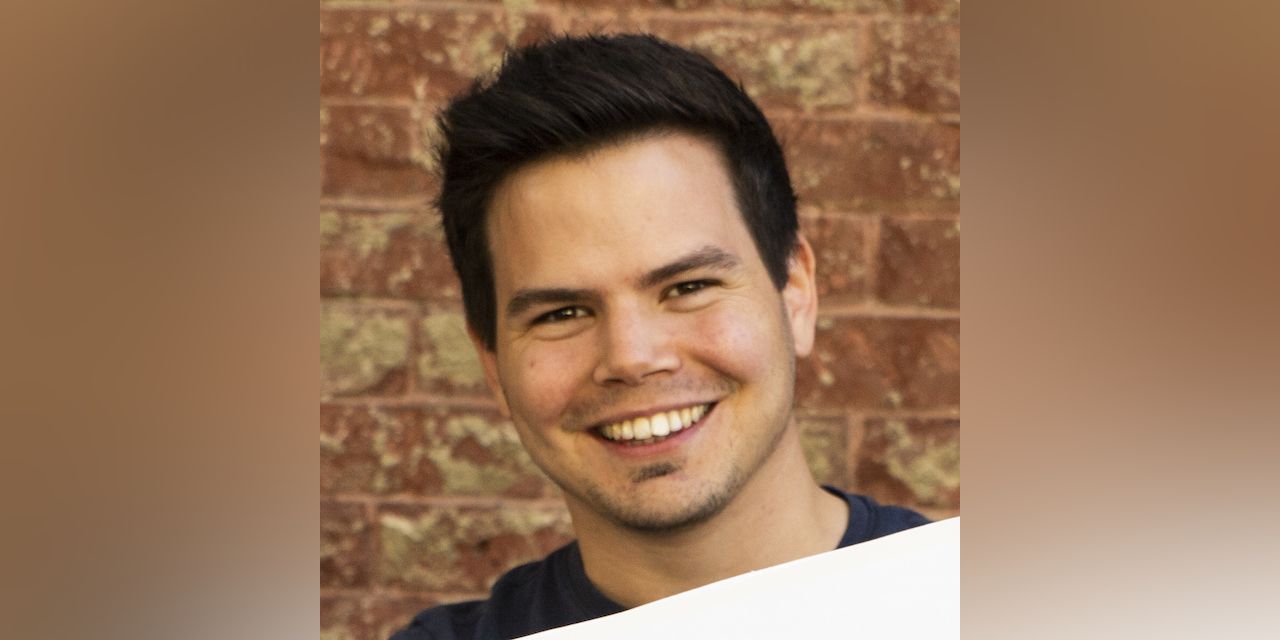 We are so pleased to be welcoming our next Konsoll speaker, Ole Andreas Haley from Funcom!

Ole Andreas has over 10 years of experience as a producer, designer and manager. He graduated with a specialization in game programming, co-founded Krillbite Studio where he was a part of shipping “Among the Sleep” and “The Plan”, as well as co-founding Hamar Game Collective to serve as a creative workspace for multiple game companies in Hamar. He then used his game development knowledge, founding Capeesh, to make language learning fun and easy for minority expats. Later heworked as the lead designer on “Dustborn“ at Red Thread Games and now he is working as a producer at Funcom on their newly announced flagship title “Dune: Awakening”. He has won an “entrepreneur of the year“ award, loves helping out with different initiatives like boardgame workshops, teaching children to code, gamejam mentoring and more.

«Previous
Speaker Spotlight: Stevie Ward (Future Publishing)»Next
Konsoll Student Day (November 21st)
We use cookies on our website to give you the most relevant experience by remembering your preferences and repeat visits. By clicking “Accept All”, you consent to the use of ALL the cookies. However, you may visit "Cookie Settings" to provide a controlled consent.
Reject AllAccept All   Cookie Settings
Manage consent