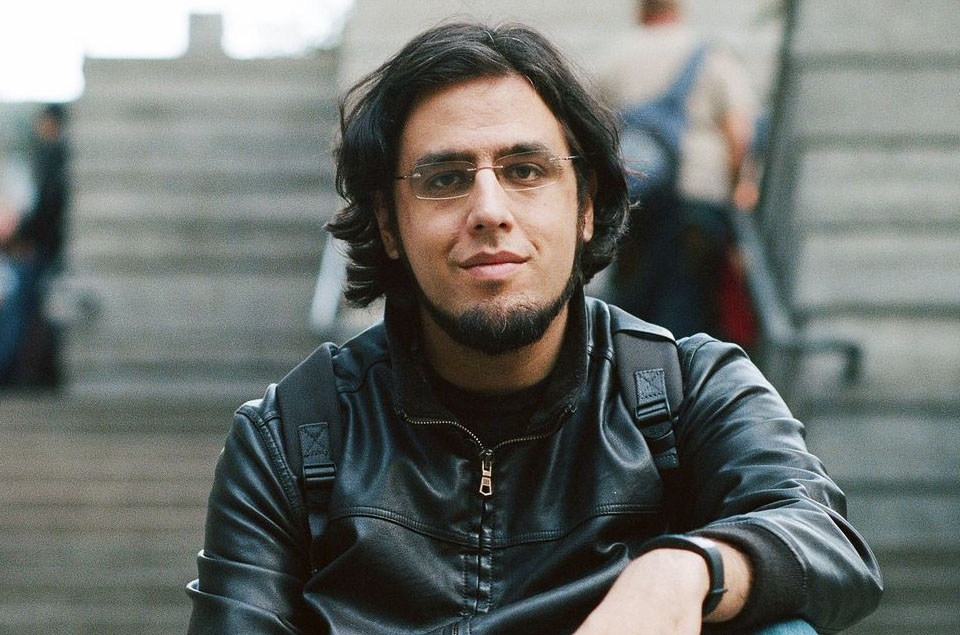 We are thrilled to announce our next speaker at Konsoll and Konsoll Connect, Rami Ismail!

Rami Ismail is a Dutch-Egyptian independent games & tool developer with over 20 titles across PC, console, web, and mobile. The co-founder of the influential now-retired indie games studio Vlambeer, Rami worked on award-winning and genre-defining games such as Ridiculous Fishing and Nuclear Throne. His development of tools like the industry-standard dopresskit.com, his prolific & popular public speaking, and highly-regarded consultancy and insights have helped shape industry opportunities for game communities & independent game developers worldwide. Rami continues to advocate the creation of a fairer and more equal industry for developers anywhere through his work at gamedev.world. His versatility and work resulted in him receiving a wide range of recognition, including the Game Developers Choice Ambassador Award, the IndieCade Gamechanger Award, and a Forbes 30 Under 30 nomination.

«Previous
Konsoll is looking for volunteers!»Next
Konsoll Student Day (Nov.15th)
We use cookies on our website to give you the most relevant experience by remembering your preferences and repeat visits. By clicking “Accept All”, you consent to the use of ALL the cookies. However, you may visit "Cookie Settings" to provide a controlled consent.
Reject AllAccept All   Cookie Settings
Manage consent