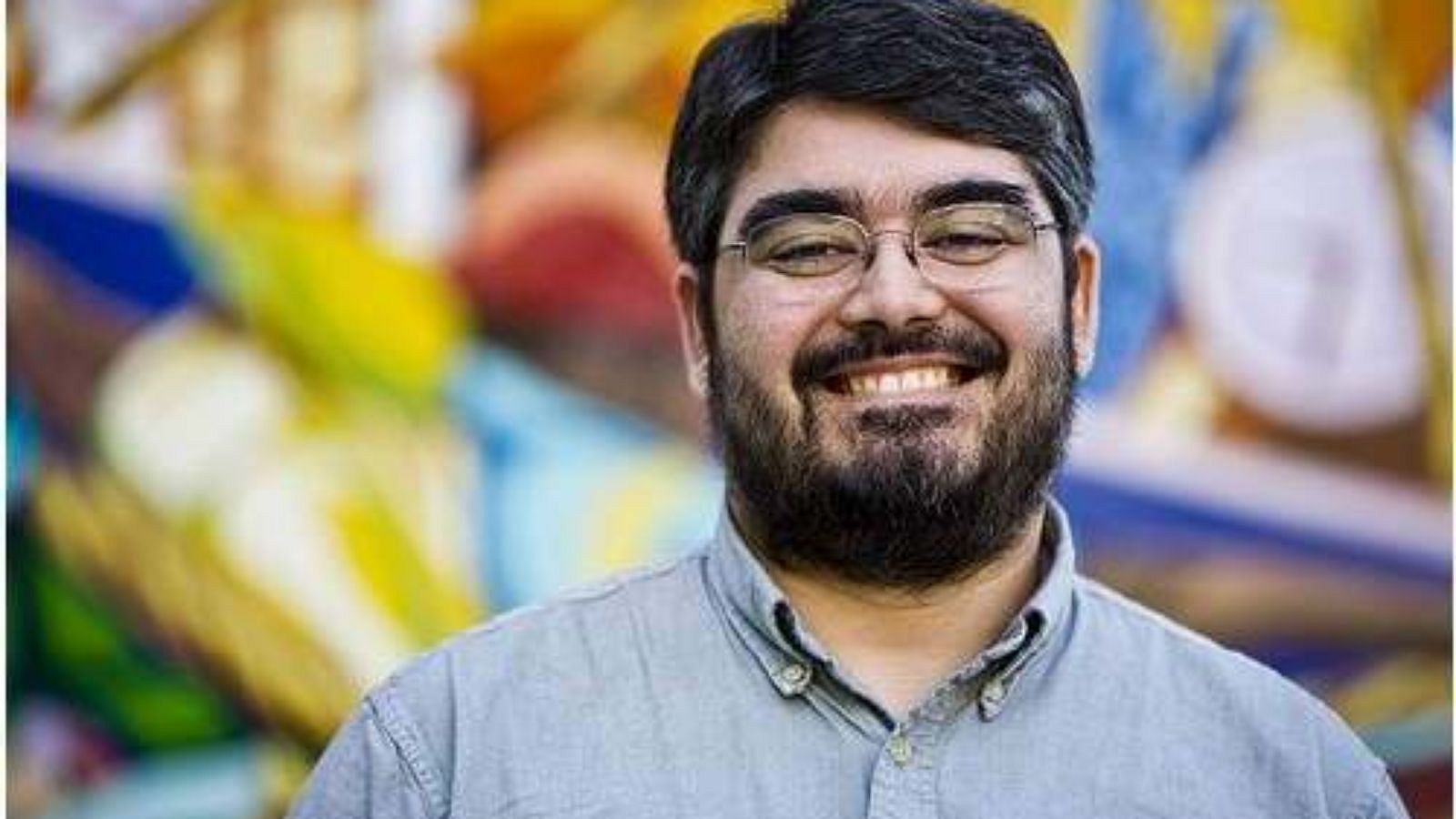 Konsoll is very excited to announce our first speaker of the year: Raph Koster!Raph Koster is a veteran game designer who has been professionally credited in almost every area of the game industry. He’s been the lead designer and director of massive titles such as Ultima Online and Star Wars Galaxies a venture-backed entrepreneur heading his own studio and he’s contributed design work, writing, art, soundtrack music, and programming to many more titles ranging from Facebook games to single-player games for handheld consoles.Koster is widely recognized as one of the world’s top thinkers about game design, and is an in-demand speaker at conferences all over the world. His book A Theory of Fun for Game Design is one of the undisputed classics in the games field and was recently revised for a 10th anniversary edition. In 2012, he was named an Online Game Legend at the Game Developers Conference Online. Visit his blog at (link: http://www.raphkoster.com text: www.raphkoster.com).Based on this amazing repertoire we are looking forward to hearing more at Konsoll!

«Previous
Konsoll 2018 tickets go on sale August 1st»Next
Speaker Spotlight: Molly Maloney (Telltale Games)
We use cookies on our website to give you the most relevant experience by remembering your preferences and repeat visits. By clicking “Accept All”, you consent to the use of ALL the cookies. However, you may visit "Cookie Settings" to provide a controlled consent.
Reject AllAccept All   Cookie Settings
Manage consent