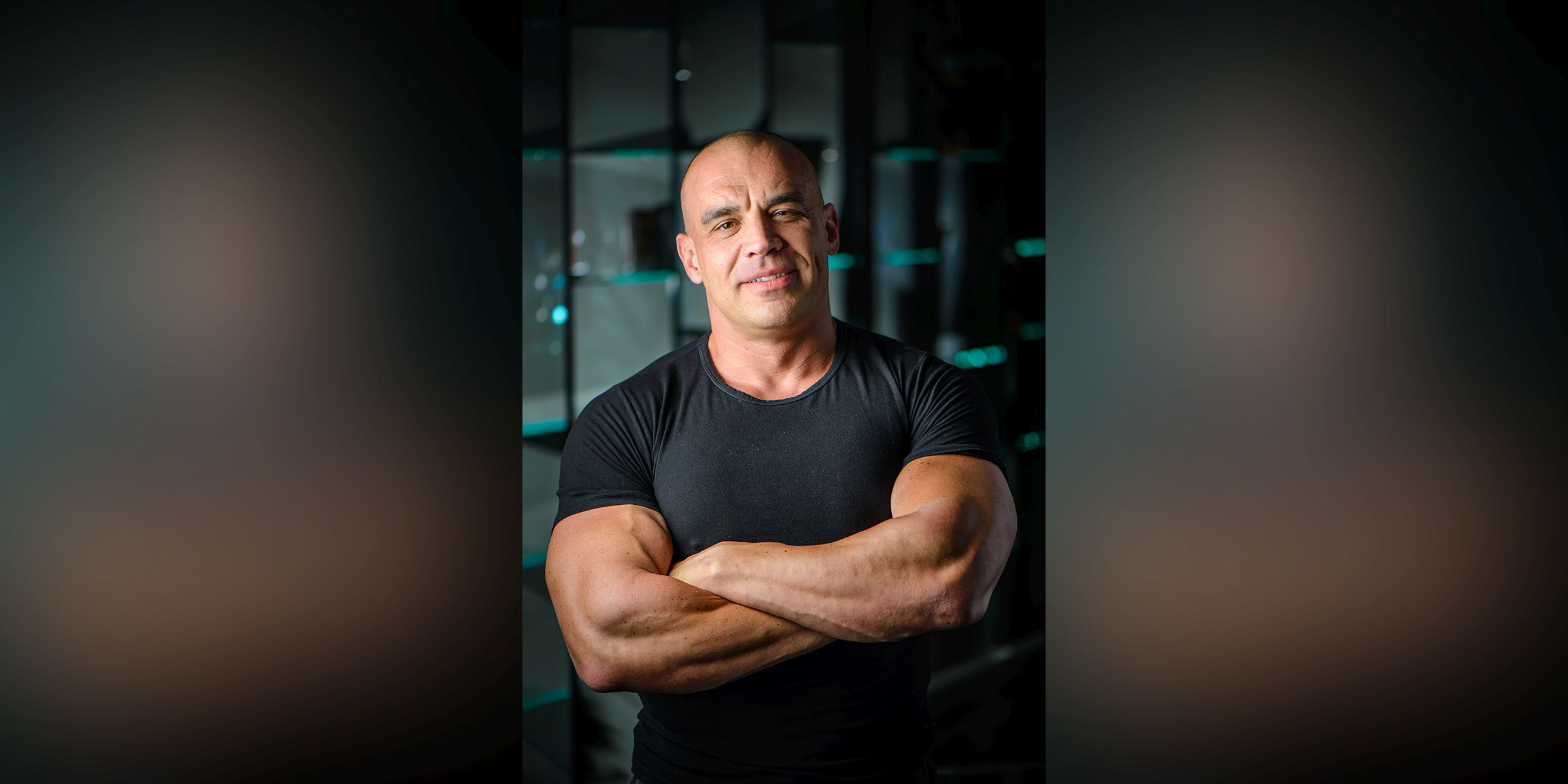 Andrea co-founded video game development studio Ready At Dawn® in 2003 and, until 2020, was the company’s Chief Technical Officer, producing technology for all of Ready At Dawn’s games to date, from Daxter to God of War, The Order 1886and Lone Echo. He now serves as Head of Research, pursuing special R&D projects.

From 1998 to 2003 Andrea was a Senior Software Engineer with Blizzard Entertainment® where he authored core technologies for several blockbusters in the WarCraft® video game franchise. Before Blizzard, he was a Senior Software Scientist with MetaCreations®, writing a number of seminal graphics applications, including: Kai′s Power Tools®, Kai′s Photo Soap®, Bryce® and Kai′s Power Goo®, for which he received numerous industry accolades, including the 1996 PC Magazine “Graphics Software of the Year” award.

A classically trained musician, Andrea studied composition, harmony and music theory, and he is an accomplished pianist and composer. His work on the cinematics for Blizzard′s Diablo II® earned him the 2001 IGDA Game Developers Choice Award for “Excellence in Audio.”

A native of Italy, Andrea has lived and worked in California since 1990.

No related talks found
We use cookies on our website to give you the most relevant experience by remembering your preferences and repeat visits. By clicking “Accept All”, you consent to the use of ALL the cookies. However, you may visit "Cookie Settings" to provide a controlled consent.
Reject AllAccept All   Cookie Settings
Manage consent