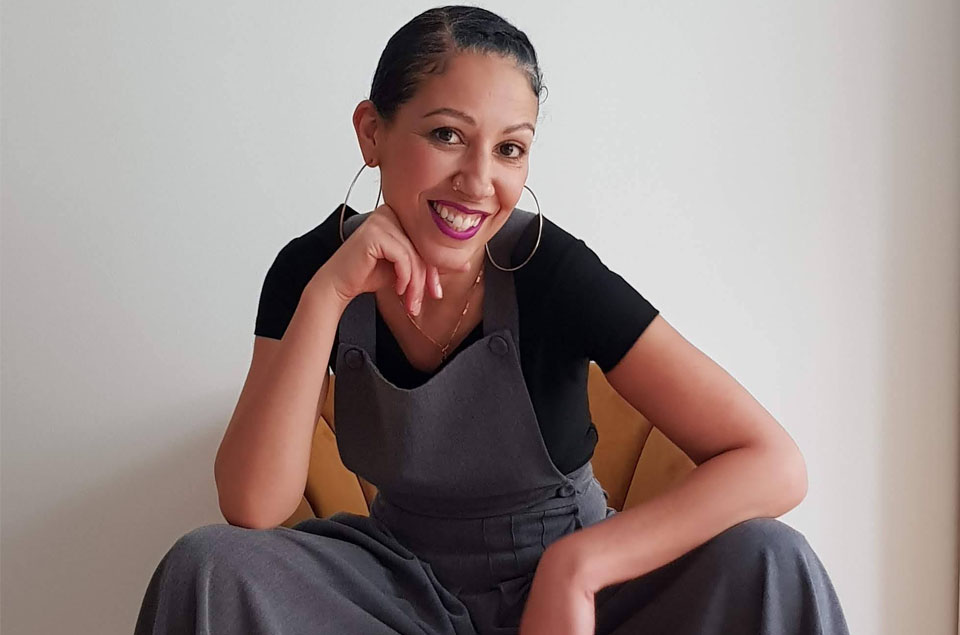 Former games journalist, Chella Ramanan is the co-founder of 3-Fold Games, the studio behind the BAFTA-nominated indie game ‘Before I Forget’ and narrative lead on Windrush Tales. She is currently a narrative designer on the writing team for a AAA studio.

Throughout her career, Chella continues to be committed to telling stories that elevate marginalised perspectives and challenge the accepted default. She is also co-founder of POC in Play, an organisation dedicated to the inclusion and representation of people of colour in the videogames industry. Her achievements include Gameindustry.biz 100, Evening Standard Influential Londoner and Game Dev Heroes awards.