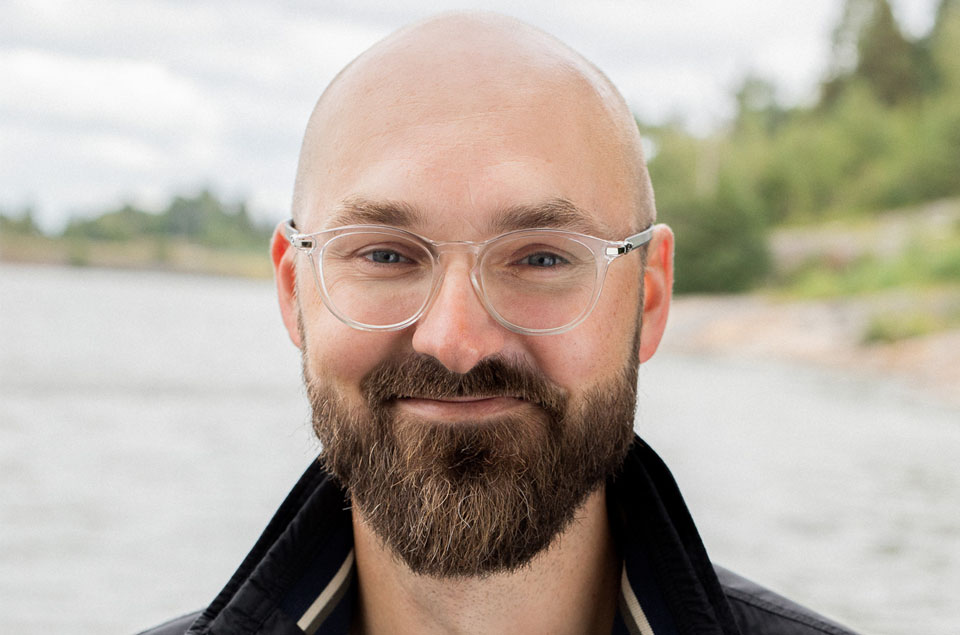 Harri is a Founding Partner at Play Ventures, an early stage global gaming fund, that has invested in 36 companies since their start in 2018 and who recently launched their second fund with $135M in capital. Harri has 20 years experience in gaming and previously co-founded Rocket Pack, which was acquired by Disney in 2011. He is also the co-founder of Matchmade (Shark Punch), the leading influencer marketing platform for games. Harri is based in Helsinki and is the only Helsinki-based VC on TechCrunch’s “Most Engaged” list of VCs.