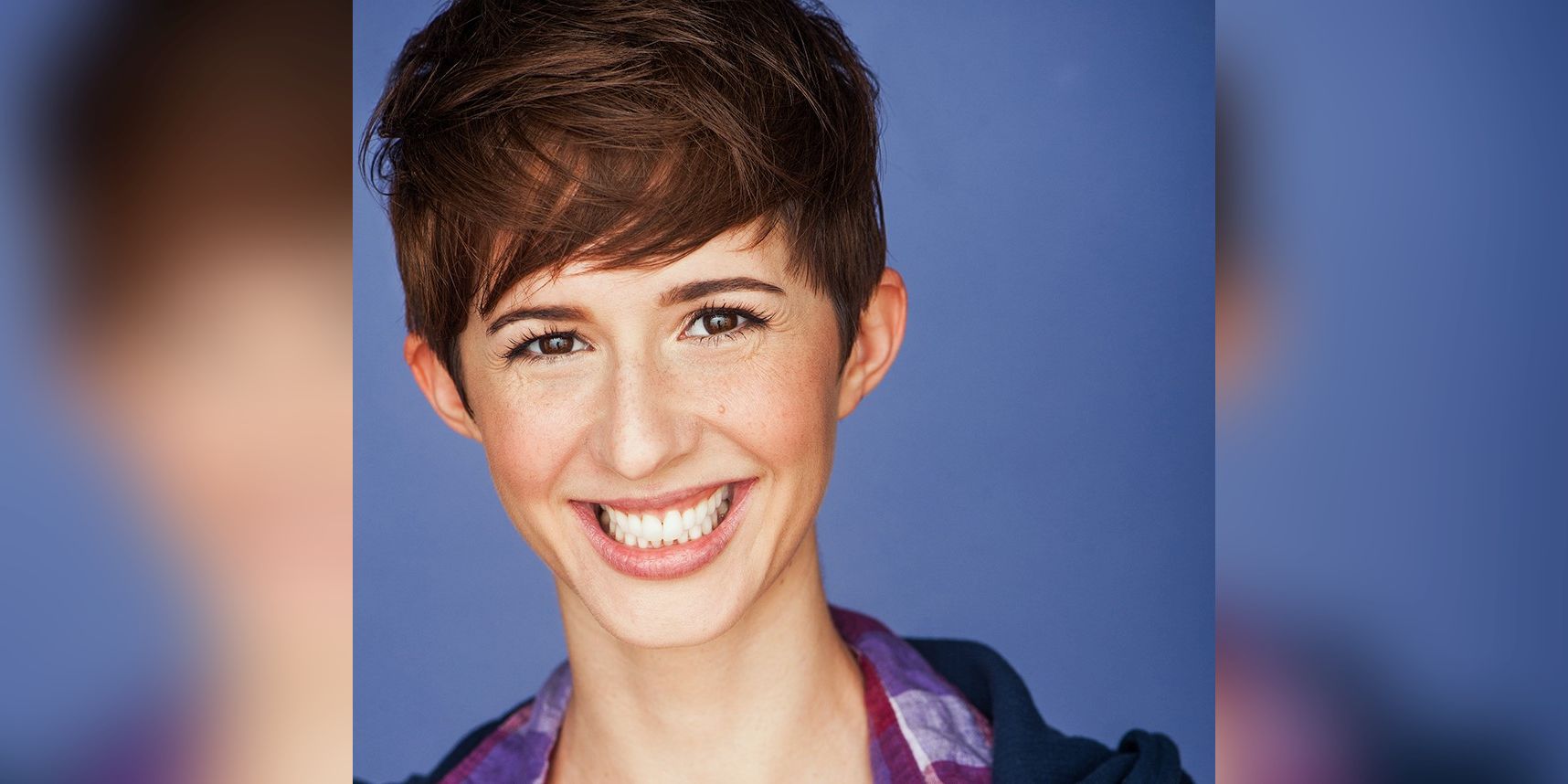 Concurrently, she has served as an organizing and educating force in games institutions (USC, NYU) and spaces (such as IndieCade, including as longtime director and co-host of the awards), while nurturing meaningful exchange between game developers and the actor’s union, SAG-AFTRA. She has extended this work into a consultancy, offering developers guidance on the union, casting, and recording process. She interviews and panels regularly on matters of labor advocacy, authentic representation in casting, and other topics related to productive, inclusive, and sustainable collaboration.

Drawing on her years of immersion in the development community and her perspective as a seasoned games actor, Sarah’s latest creative evolution is as a sought-after voice director for indies (The Red Lantern, The Wreck) and AAA (Fortnite, Shadow Warrior 3) alike.

No related talks found
We use cookies on our website to give you the most relevant experience by remembering your preferences and repeat visits. By clicking “Accept All”, you consent to the use of ALL the cookies. However, you may visit "Cookie Settings" to provide a controlled consent.
Reject All Accept All   Cookie Settings
Manage consent