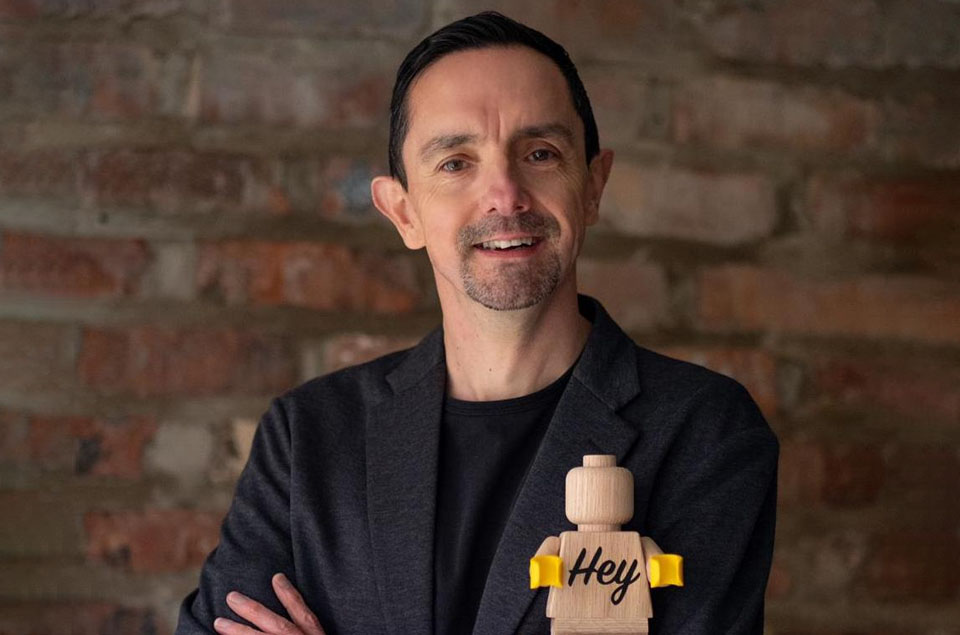 Stephen’s career spans 28 years of games PR, advertising, product marketing and latterly the role of Marketing Director at EA studio, Chillingo. Although Stephen loves games, he is terrible at them, but has a deep understanding of why people play games and what triggers people to buy them. He is lucky enough to have worked on some stand out games and franchises from Worms, Lego Star Wars, Resident Evil, Cut The Rope and Micro Machines to WWE, FIFA, PES and other acronym based classics.

Stephen is a BAFTA and UKIE member and humbled to be an ambassador for the gamer’s charity, SpecialEffect.