Konsoll is a two-day event held annually in Bergen, bringing together game developers from all over Norway and abroad to listen to world-class speakers.  Konsoll consists of presentations, panels, workshops, and discussions. The conference also serves as a forum to strengthen the ties between Norwegian game developers, bring leading industry talent to Bergen to share their knowledge, while allowing the Norwegian studios to connect with the broader international industry.

Konsoll attracts more than 400 professional game developers and students from Norway and abroad who come to Bergen eager to hear the latest insights and experiences in the game development industry. 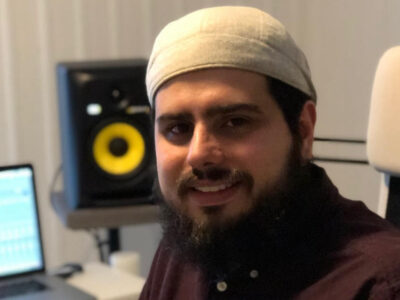 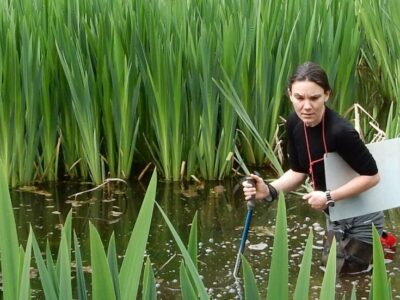 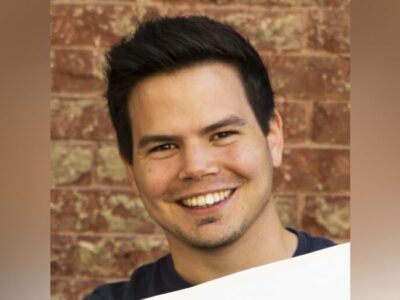 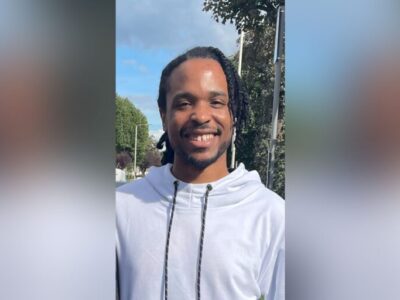 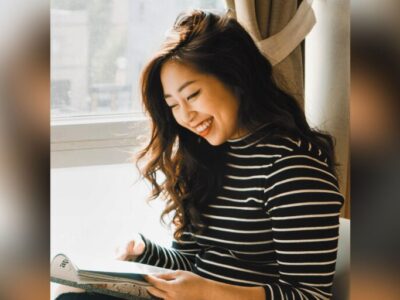 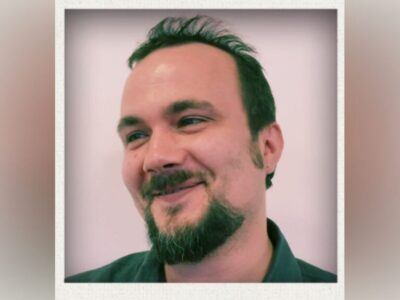 09:00
60min
Doors open & registration
10:00
15min
Welcome to Konsoll, day 1!
10:15
45min
Game Production: Helping your team succeed
Ole Andreas Haley
This talk will focus on production challenges your team might face while making games and how we can approach them. Ole Andreas will share learnings and experiences from working in a smaller tightly knit team to joining a larger cross-studio team.
11:00
60min
Anatomical Tips for Animation…in Games and Beyond
Stuart Sumida
The design of animated characters, from photorealistic to caricatured, is most effective when rooted in research and reference. However, the range of characters from humans to animals, to creatures presents a broad, and sometimes daunting challenge. In his presentation, Stuart Sumida can’t cover it all, but he offers a series of rules and principles that cover a wide diversity of potential characters, with examples from traditional hand-drawn animation to computer animation to visual effects to games. He will explain how some standard anatomical concepts help make more effective human and animal characters, and how those can be pieced out and put back together to build creatures with convincing mechanics for the universes in which they live. He will also present a series of common errors that he hopes you can avoid easily, but at all costs!
12:00
60min
Lunch
Lunch is provided for everyone in the break area
13:00
2h
WORKSHOP: Leveling Up Your Narrative: How Unique Stories Can Fuel Unique Design
Molly Maloney and Eric Stirpe
Usually in our industry, gameplay leads and story follows. But what if we flipped the formula? By considering our stories earlier, could we unlock more unique gameplay ideas? In this workshop we’ll look at the relationship between game genre and narrative, and investigate the use of character and setting as sources of inspiration for gameplay.
13:00
60min
Something Blue
Nathan Chandler-Gibson
In a role between Designers and Engineers, let’s explore rapid prototyping and how playable concepts were realized through Blueprint on Hood: Outlaws and Legends.
14:00
60min
The Rest of the F#@&ing Owl
Christine Phelan
How does an animator arrive at their final product? Whether it is a single animation, a full suite of gameplay animations, or the game itself, it requires a lot of invisible work. Join Valve animator Christine Phelan as she illuminates the unseen and in-between parts of being an animator in the games industry.
15:00
30min
Short break
15:30
2h
WORKSHOP: Grants and Applications
NFI & Kulturrådet
NFI (Norwegian Film Institute) and Kulturrådet (Arts Council Norway) will be presenting their grants, and offering related information and advice. This is a great opportunity to learn more about what applications are available, application processes, and what is important when applying for national funding.
15:30
60min
Maximizing Your Game’s Performance in Unreal Engine
Ari Arnbjörnsson
Everyone on the team should be able to gauge the performance impact of their work. Join Unreal Engine Evangelist Ari as he uses the new built-in tools of Unreal Engine 5 to find nasty performance traps and bugs he maliciously planted in his demo project before the presentation.
16:30
60min
Career cross-talk: Andrea Pessino and Austin Wintory
Austin Wintory and Andrea Pessino
Ready At Dawn co-founder (and Blizzard alum) Andrea Pessino and composer Austin Wintory (Journey, Assassin's Creed Syndicate, Pathless) will have a freeform discussion of their different career paths in games, and what's been needed to sustain the career across multiple decades. What began as mutual admiration culminated in collaboration on The Order 1886 and Deformers, and recently the two co-produced the Journey 10th anniversary re-imagining featuring the London Symphony Orchestra.
17:30
30min
Konsoll Day 1 Finishes
20:00
Konsoll Official Party
Kulturhuset i Bergen
The official Konsoll party will take place at Kulturhuset i Bergen, Vaskerelven 8. Please note there is a 20 year old age limit. Conference badges will be checked at the door.

09:00
60min
Doors open
10:00
60min
Evolving the animation in Horizon Forbidden West
Richard Oud
'Horizon Forbidden West' is the latest game created by Guerrilla and is the sequel to 'Horizon Zero Dawn' published in 2017. The animation team worked hard to produce new mechanics, features and enemies for Aloy's new adventure. Richard Oud (Studio Animation Director) will cover an in-depth look at the supporting animations and systems that drive these topics, ranging from player mechanics, robotic creatures and human enemies defining the core gameplay experience of Horizon Forbidden West. A strong focus lies on the character personalities and background story during development to make sure it fits the visual language established in Horizon Zero Dawn.
11:00
60min
The Child, the Guardian and the Guide – How to Get More from Your Actors by Understanding How They Work
Sarah Elmaleh
Have you ever been intimidated or frustrated by a session with an actor? Wondered why it went sideways when their audition was so strong? Even the most seasoned game performers must rely on direction to do their best work, and directors need the right information from developers to help the actor. But what information? What direction? This talk will unpack the actor’s basic creative engines to demystify this process for richer, more enjoyable, more efficient collaboration by all.”
12:00
60min
Lunch
Lunch is provided for everyone in the break area
13:00
2h
WORKSHOP: Animation Plan-imations: Intentional approaches to animation direction and how to use them strategically in your own games
Esther Ko
"Animation is a craft that greatly influences how players experience a game, and it is also a discipline that sits at a beautiful intersection of design, tech, and art. As a result, animation style choices can have uplifting, holistic impacts on the presentation and feel of a game, as well as empower the development team during the actual production process. This workshop will break down that premise into precise definitions, helpful strategies for designing your animation direction in different contexts, in addition to ways of actually applying those strategies for the betterment of your teammates and the game as well."
13:00
60min
Money Talks – Publishing and Investment
Yves Le Yaouanq, David Dino, Erlend Waaler and Satish Shewhorak
Join publishing- and investment professionals in a panel discussing investments in games, what you can expect from publishers and investors, what to offer them, and how to find the right publisher and investor for you.
14:00
60min
The Color of Things
Inna Hansen
Why colors don’t exist, and why that’s really amazing. Art direction from a color perspective told through behind the scenes examples of Dead Pets Unleashed, a game in mid production.
15:00
30min
Short Break
15:30
60min
WORKSHOP: The Dark Side of the Music
Theo Nogueira, Sara Skarpaas, Herman Foss and Fredrik Drønen
Sasha Martin, your playable character, is a music supervisor struggling to license music for the game they are living on. They also must find the composer and make sure everyone gets paid the royalties they are owed, as well as making the right deals with Publishers, Writers and everyone involved in the Music copyrights business. This is the Dark Side of Music and you’re invited to participate and learn how deals between composers/songwriters and studios look like, who gets involved and how to achieve a mutual agreement that makes everyone happy. This includes music composed/written for a soundtrack, as well as existing music synched/licensed to be used on games and marketing for games.
15:30
60min
Evolving Storytelling in Returnal: How to Tell a Haunting Story
Eevi Korhonen
In this talk, Eevi Korhonen discusses the storytelling techniques used in Returnal and how they were utilized to craft its haunting story. The talk journeys through the challenges of telling a story in a game with fast-paced action gameplay and a roguelite structure all the way to how the team managed to combine elements from various genres to create the strange cocktail that makes up Returnal.
16:30
15min
Konsoll Day 2 Finishes