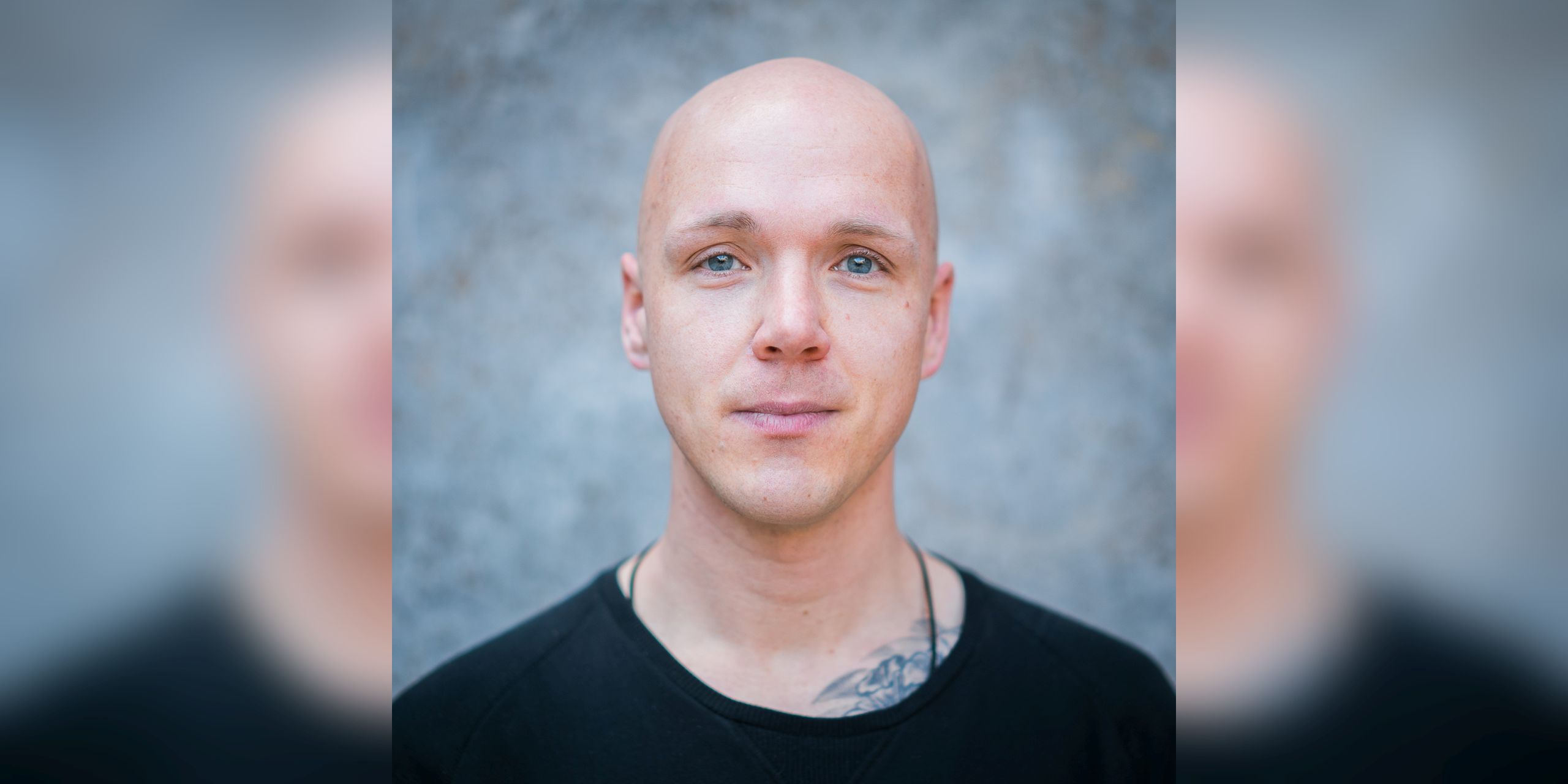 Konsoll is proud to announce our first speaker for 2022, Richard Oud from Guerrilla Games!

Richard Oud is the Studio Animation Director at Guerrilla, a PlayStation Studio based in Amsterdam, The Netherlands. Joining the studio in 2007, his credits include Killzone 2, Killzone 3, Killzone: Shadow Fall as well as critically acclaimed action RPG Horizon Zero Dawn and its sequel Horizon Forbidden West. Since 2021, Richard is the Studio Animation Director managing and directing all animated related teams and content at Guerrilla.

«Previous
Konsoll 2022 tickets go on sale August 15th!»Next
Speaker Spotlight: Eevi Korhonen (Housemarque)
We use cookies on our website to give you the most relevant experience by remembering your preferences and repeat visits. By clicking “Accept All”, you consent to the use of ALL the cookies. However, you may visit "Cookie Settings" to provide a controlled consent.
Reject AllAccept All   Cookie Settings
Manage consent