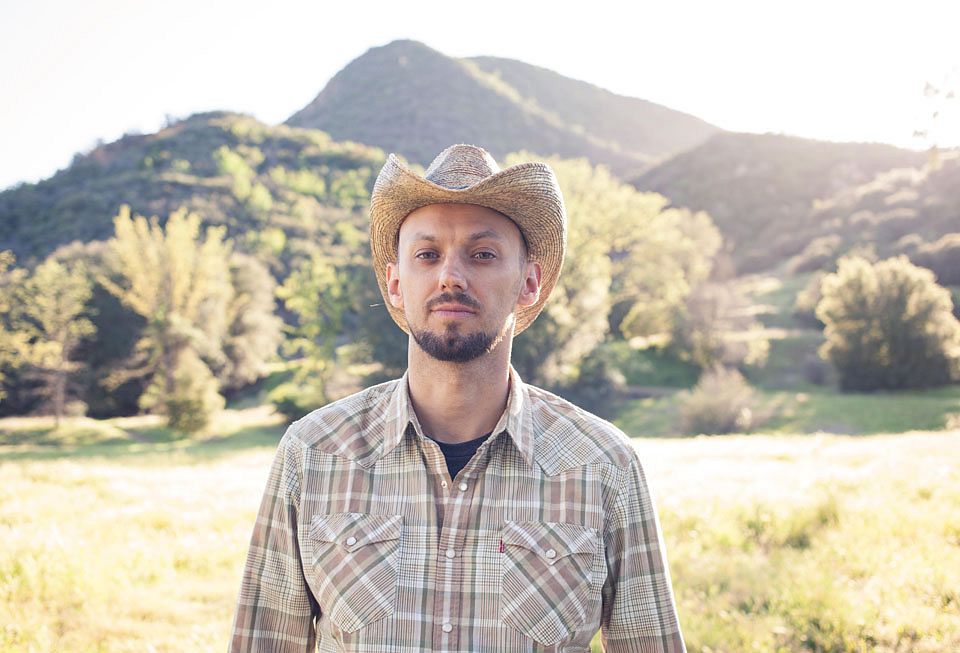 Konsoll is thrilled to be welcoming back another fantastic speaker, Ryan Duffin.

Ryan Duffin is the Gameplay Animation Director at The Initiative, a new Microsoft Studio in Santa Monica, CA.Following through on a youth misspent on cartoons, short stories, video games, RPGs and monster movies, he went to school for 3D animation and started working in game development in 2001. His first shipped title was Spider-Man: The Movie Game.During an 18 year career so geographically schizophrenic that he had to have seven different cities tattooed on his arm just to keep track, he worked on titles including Anthem, Battlefield 1-5 (but not 2), Alan Wake, Killzone 2, Ultimate Spider-Man and Spider-Man 2.

His current project at The Initiative is unannounced.His passions are amazing animation, quality storytelling, responsive and thoughtful gameplay, mechanical things with moving parts, attention to detail, lists that are too long and entertainment products that treat their audience with respect and intelligence.We are looking forward to hearing more at his talk!

«Previous
Speaker Spotlight: Rex Crowle (Silly Video Games)»Next
Konsoll Connect is Expanding!
We use cookies on our website to give you the most relevant experience by remembering your preferences and repeat visits. By clicking “Accept All”, you consent to the use of ALL the cookies. However, you may visit "Cookie Settings" to provide a controlled consent.
Reject AllAccept All   Cookie Settings
Manage consent