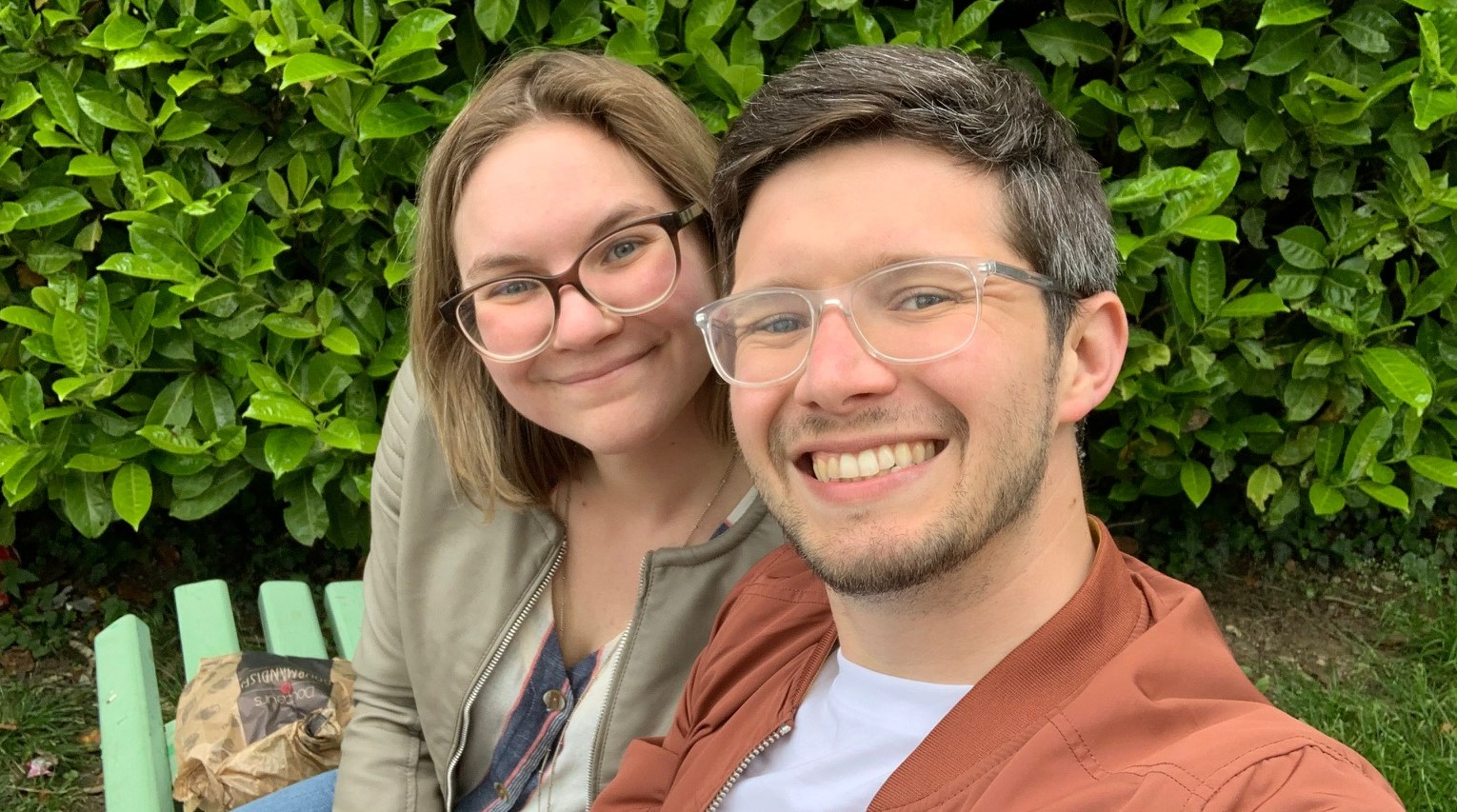 Molly Maloney & Eric Stirpe are a Narrative Design/Writing duo now living in Helsinki, Finland. They met on the job at Telltale Games in 2013 where they worked on franchises including The Walking Dead, Tales from the Borderlands, Minecraft: Story Mode, Guardians of the Galaxy, and Batman. After moving to Los Angeles in 2018, Molly worked as Narrative Director on several secret projects at Bad Robot Games, while Eric was a freelance writer for titles like Fortnite, Nightingale, and MultiVersus. They both joined Remedy Entertainment this past January, where Molly is now Senior Narrative Designer on Alan Wake 2 and Eric is Lead Writer on an unannounced project. When not making games they will talk your ear off about K-Dramas if you let them, and above all else they are honored and excited to be invited back to Konsoll again.

No related talks found
We use cookies on our website to give you the most relevant experience by remembering your preferences and repeat visits. By clicking “Accept All”, you consent to the use of ALL the cookies. However, you may visit "Cookie Settings" to provide a controlled consent.
Reject All Accept All   Cookie Settings
Manage consent